* In case of any delay in receiving the OTP, you may verify it later. Please proceed without verification.

Enter your City name or Pincode

Nimbahera is a small town and municipality in the Chittorgarh district of Rajasthan. Nimbahera comes under Udaipur division. It was named after river Nimba and was a princely state of the Tonk before independence. The place is very famous for its limestone called as Nimbahera limestone. 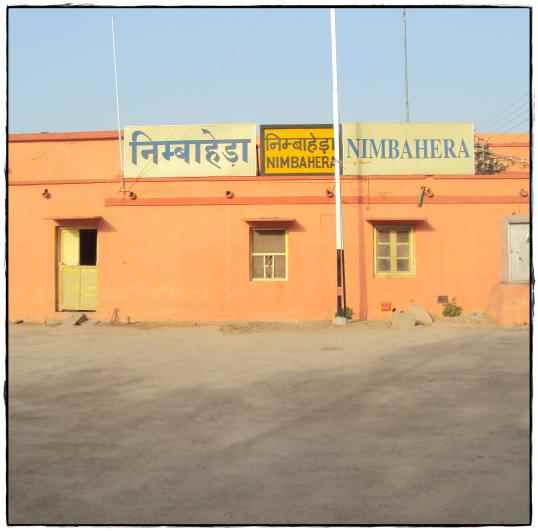 Nimbahera lies at an average elevation of 437 meters or 1433 feet from the sea level. It is located at 24.62 degrees to the north and 74.68 degrees to the East. It lies on the southern border or Rajasthan and is about 32 kilometers south from Chittorgarh and some 300 kilometers from the state capital Jaipur.

According to the Census of India, 2011 Nimbahera has a population of 78,123 people. Hindi and Rajasthani are spoken in this part of Rajasthan. Nimbahera experiences  hot and humid climate in summers with upto 44 degrees Celsius on an average. The average temperature recorded in winters is generally below 20 degrees Celsius.

The economy in Nimbahera is largely dependent upon its limestone industry. The Nimbahera Stone is quite famous and is produced in large quantities here. This has also made it very convenient for cement and infrastructure industries to come up in Nimbahera too as limestone are used as a raw material in them. This creates a lot of employment for the people living here. A huge agriculture products market is also located here and is the largest Mandi of the state. Nimbahera is expected to become the largest cement manufacturing industrial base in all of Asia very soon if it continues to grow by its current levels. Many small and other medium scale industries are located here which contributes to its economy and creates job opportunities for the people.

There are some hospitals, which provide advanced healthcare facilities apart from basic healthcare. Although, people still have to travel to nearby places at times. There needs to be a development in the healthcare infrastructure. Some of the hospitals in Nimbahera are:

Comments / Discussion Board - About Nimbahera